Gus Carrington About The Author

Combining functions in a single machine can leave more room for other process equipment in a manufacturing facility and, in some cases, introduce additional benefits along the way. In a previous post on our company blog, our AZO Inc. VITAL system sales engineers Bill Nesti and Mike Miller discussed how the AZO DA Screener model combines two functions (dosing and screening) into a single machine. Still, another topic was still not yet covered extensively through this Q & A-style. 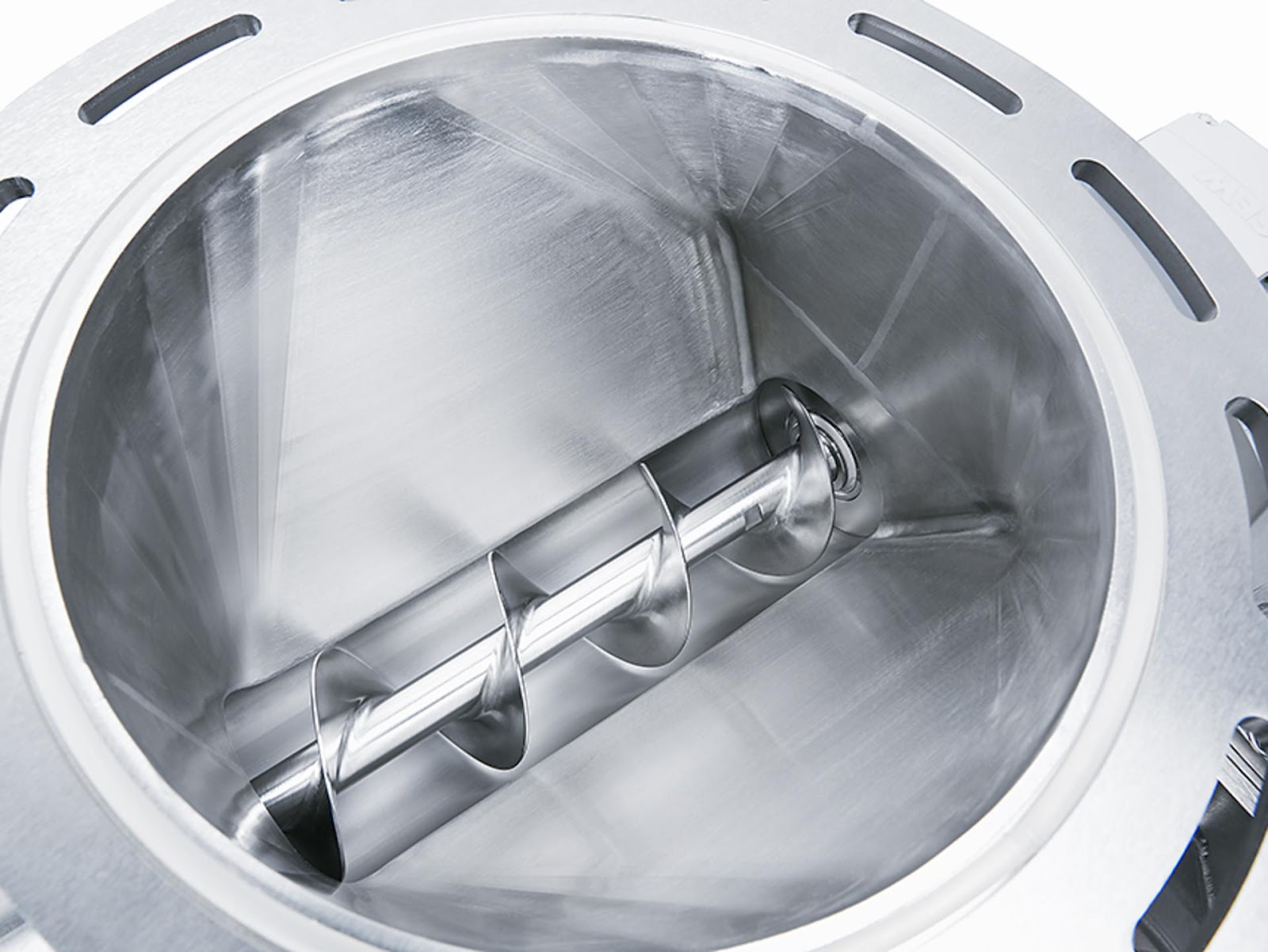 By performing two functions, this screener essentially saves space in a facility, but a screener with an integrated feeding screw also offers ergonomic benefits to the workforce in a manufacturing plant. Here is another transcribed conversation with our AZO VITAL sales managers to explain these unique benefits:

Just to recap, why should manufacturing facilities invest in space-saving technologies like our own DA screener? Would these machines really make that much difference to a process?

MM: Space in a manufacturing plant is expensive. If you can utilize it for something else then that’s an obvious advantage. It doesn’t matter if it’s a new or existing plant. In both scenarios, the benefits apply.

BN: Doing so also makes your process more accessible. Workers can access the motor and drive of the dosing part and the motor of the screening part at the same platform level.

What specifically is the benefit of these motors being more accessible?

MM: If you have a feeding device at a certain level and then 8 to 12 inches down you have your screener, then you’re going to design that working space and platform to the ergonomic requirements of one of those pieces of machinery, right?

You’re not going to have it for both. Either (on one device) you’re working above your head with heavy equipment, or you’ve brought that one down but now you’re bending over (or squatting) to address the issues of the other machine. By bringing both of those motors onto the same plane, (no matter what you’re working on) you can set your platform height accordingly to an ergonomic level. 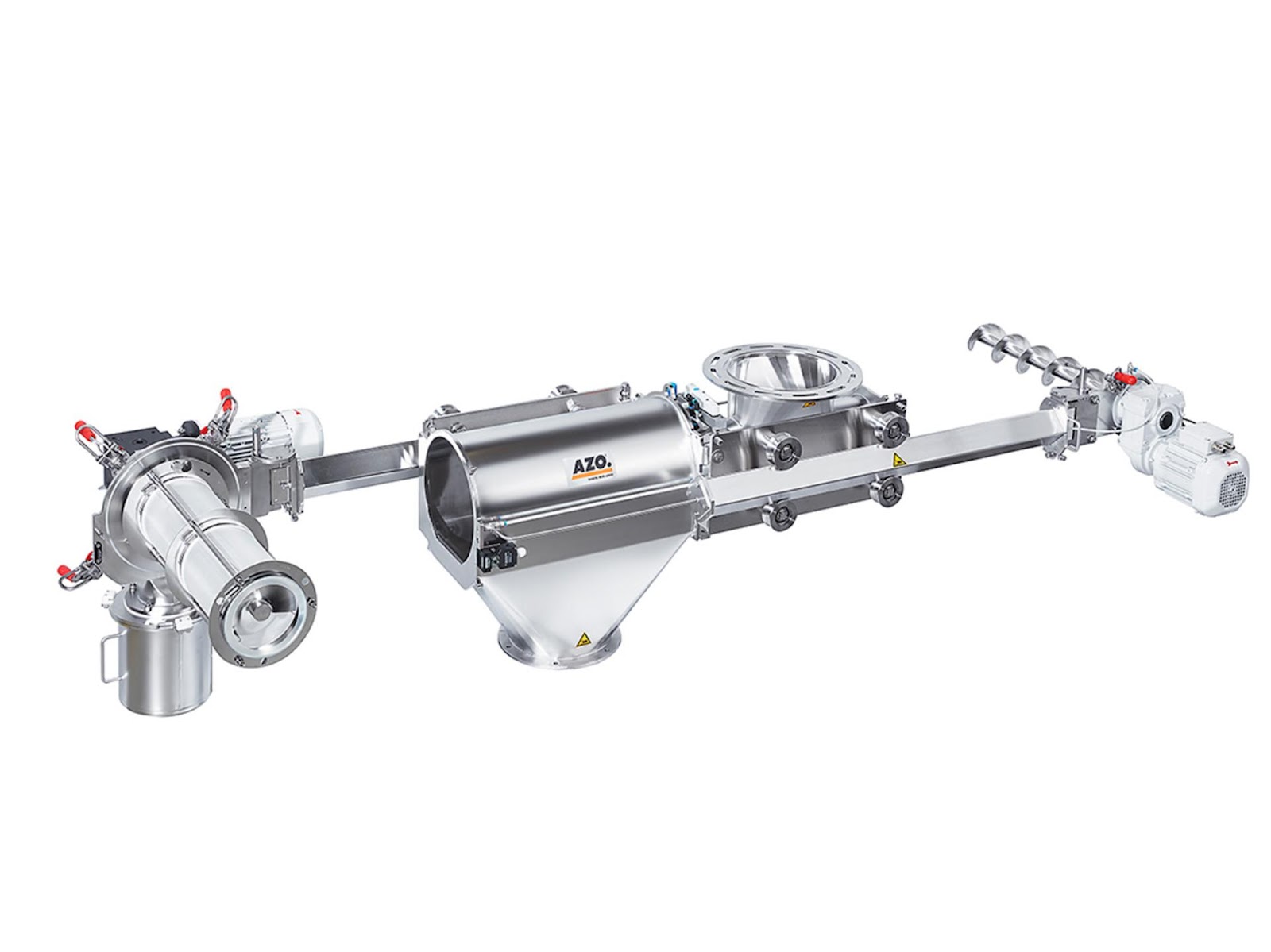 Essentially just the fact that it’s higher makes it easier for a human being to adjust a motor instead of performing arduous tasks and functions like bending over?

MM: Yes, exactly. Companies spend hundreds of thousands of dollars completing studies on existing plants to discover ways to design those challenges out of their process because workers’ comp claims.

Long-term disability claims as a result of difficult working conditions are way more expensive over the long-term than saving a few thousand dollars on a particular piece of equipment vs. another piece of equipment. If the consideration comes down to the potential risk mitigation for an issue like that, it kind of becomes a no-brainer.

We talked last time about how the DA screener is well-suited to have the product accurately metered into the device. Are there any benefits when dosing out of the screener to downstream equipment?

BN: Yes, there’s the flip-side to it. We can also use a DA screener for precision dosing to a scale. Just like how a DFS screw feeder could go to a scale, we can dose through a DA screener with a valve on the bottom. There’s the aspect of metering into the screener for screening purposes, and then there’s coming out of it (if you’re going into a scale below), the dosing possibility of the dosing screener to feed a scale.

In contrast, if you had an airlock in front of the screener and you wanted to feed a scale -- Let’s say you had an airlock from the bottom of a silo and you had an E series screener below it -- you could convey to a scale and feed that way too. It just wouldn’t be quite as direct and quite as accurate as using a DA screener with a dosing screw built right into it. 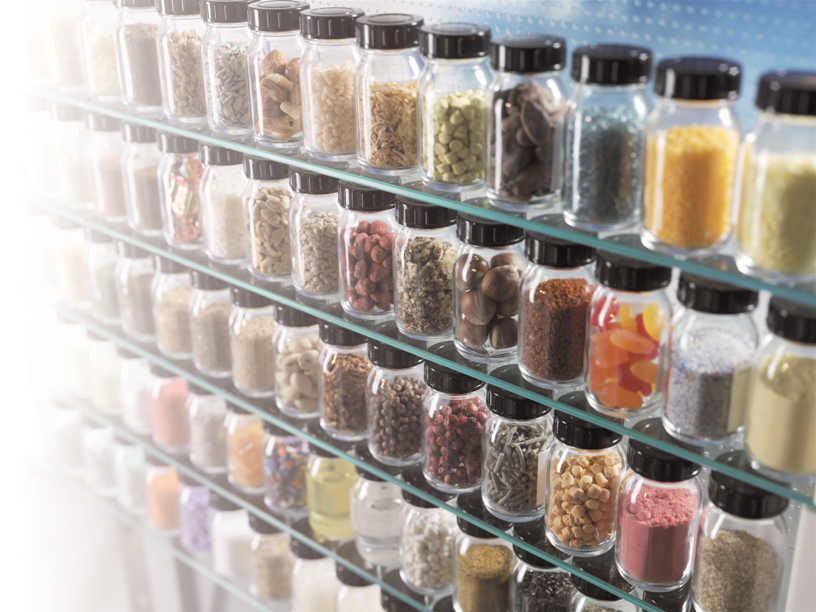 Are there any particular industries or even ingredients that would benefit more from implementing a self-dosing screener?

BN: Not really, it could be used anywhere. I will say that the DA screener does have cleanability and extractability features built into it, so at times it could be much more prone to the interest of food and hygienic applications just by nature of the way it’s crafted.

MM: I would say when we first came out with the DA screener it wasn’t as prevalent really [in food applications], but now for new systems and new plants, if cyclone screening is involved, it’s going to be a DA screener because of those obvious advantages.

For a while then, that kind of screener and integration has been growing in popularity?

Why do you think that level of interest has shifted?

BN: Well, you’re going to find that themes relating to “easy-to-clean,” and “easy-to-take apart,” are going to play into all of our innovations at AZO. That’s the difference between AZO and a lot of other companies. We’re not the only ones that manufacture or design feeders, pneumatic conveying systems, bag tip stations, big bag unloaders, weigh hoppers, scales and screw feeders. There are many companies out there that do that, but one of the hallmark differences of AZO is that our equipment tends to be more modular, easy to take apart and easy to clean.

If you enjoyed learning about the DA screener and it’s advantages through this blog post and would like to hear more about AZO and the German-engineered innovations feel free to contact our sales engineers at AZO. We also offer an in-depth screening buying guide to help you specify, justify or maintain the right AZO screener for your operation. This guide is free and contains literature on other screener-related topics we hope any plant manufacturer can learn something from.